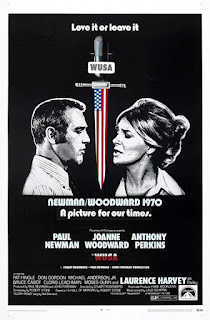 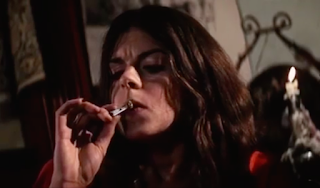 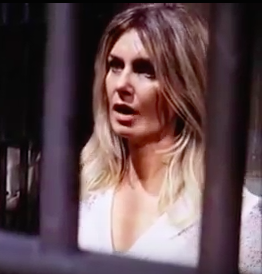 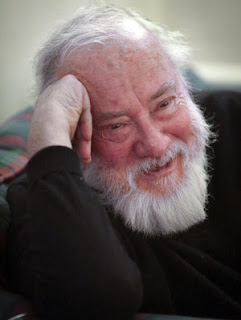 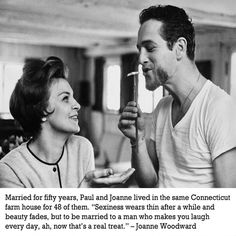 Jane Addams and the Dreams of De Quincey 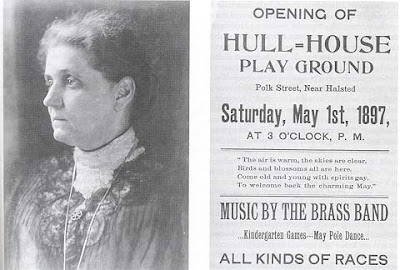 I found in another wonderful book, America’s Women: 400 Years of Dolls, Drudges, Helpmates, and Heroines by Gail Collins, the news that reformer and Nobel peace prize winner Jane Addams "was daring enough to try opium in an attempt to better understand the fevered writing of the addict Thomas de Qunicey, but Victorian enough to take only an ineffectual dose.”

In 1889, Addams founded Hull House, a community center to help immigrants in particular that included a day nursery and a center for continuing education for adults. Addams and colleagues worked on issues like garbage cleanup, sewer installation, street lighting, clean drinking water, child labor laws, food inspections, fighting epidemic disease and many other urban environmental issues. By 1920 there were nearly 500 such "settlement houses" in the US.

According to Jane Addams And the Dream of American Democracy, by Jean Bethke Elshtain, Addams entered Rockford Female Seminary in June 1877, when she was not yet 17 years old. In her book Twenty Years at Hull House, Addams calls her schoolmates a “group of ardent girls, who discussed everything under the sun with unabated interest.” She wrote:

At one time five of us tried to understand De Quincey's marvelous "Dreams" more sympathetically, by drugging ourselves with opium. We solemnly consumed small white powders at intervals during an entire long holiday, but no mental reorientation took place, and the suspense and excitement did not even permit us to grow sleepy. About four o'clock on the weird afternoon, the young teacher whom we had been obliged to take into our confidence, grew alarmed over the whole performance, took away our De Quincey and all the remaining powders, administrated an emetic to each of the five aspirants for sympathetic understanding of all human experience, and sent us to our separate rooms with a stern command to appear at family worship after supper "whether we were able to or not."

De Quincey was “one of a large company of nineteenth-century English essayists to whom Addams was devoted,” writes Elshtain. His Confessions of an Opium Eater, first published in 1821, promised opium was no less than "the secret of happiness, about which philosophers had disputed for many ages."

Elshtain notices a similarity between the description of the incident and that of young Will Ladislaw, a character in Middlemarch by George Eliot, in whose works Addams had a “deep immersion.” Ladislaw, Eliot wrote, “made himself ill with doses of opium. Nothing greatly original had resulted from these half-measures and the effect of the opium convinced him that there was an entire dissimilarity between his constitution and De Quincey’s.” 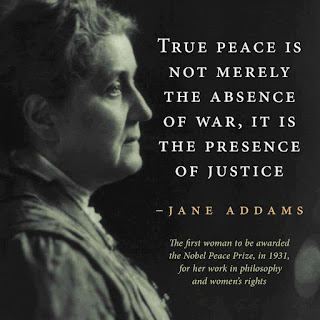 Perhaps both Eliot and Addams were "too Victorian” to try large enough doses of opium, despite their curiosity. Eliot (aka Mary Ann Evans) wrote in her 1859 novella The Lifted Veil, "A half-repressed word, a moment's unexpected silence, even an easy fit of petulance on our account, will serve us as hashish for a long while."

Addams founded the Women's International League for Peace and Freedom in 1919 and during World War I, she chaired a women's conference for peace held at the Hague in the Netherlands. When the US entered the war, Addams was stamped a dangerous radical and a danger to US security, but was later honored by the American government for her efforts for peace. In 1931 she was awarded the Nobel Peace Prize, the first American woman to be so honored.
Posted by Tokin Woman at 8:50 PM No comments: According to the wonderful book Sisters of the Extreme, “One of the most electrifying poetry events of the seventies was Anne Waldman’s stage readings of her poem, ‘Fast Speaking Woman,’ a free adaptation of the Mazatec shaman Marian Sabina’s sacred mushroom chant.”

Waldman wrote 13 Tankas In Praise of Smoking Dope in 1969:

Even a priceless jewel
How can it excel
A toke of good grass?

Even jewels that flash at night
Are they like the breath of grass
Freeing the mind?

This week to celebrate the Goddess Magu’s Harvest Festival, I took an hour off and stopped at City Lights bookstore in San Francisco, opening Waldman's collection Kill or Cure to my New Favorite Poem, Pulse:

She swallowed the drug with her whole heart.
She wanted to go that far, as far as she could stretch.
In her head she could be joined again in the imagination
of the demons who turned to archangels. She saw them
as flowers. She saw them as pliant dancing pulses
of energy, as light. She wanted to see the whole
scene again as it fractured in increments of life
and light, as it danced. It was a great dance.
She wanted to get on top of the hill where she could
look back at the town, where she could look toward
the sky. The sky was a screen for her mind to play
upon. She wanted to melt with the trees, with the
rocks, with the flesh of all the nameable world.
She loved words. She would name the world now.
She would name it again. Again. Name it words again.
She would embrace that hill and everything upon it….

Waldman traveled with VIP Bob Dylan and wrote about it, correctly identifying him as a shaman. She also co-founded, with Allen Ginsberg and Diane di Prima, the Jack Kerouac School of Disembodied Poetics at Naropa University in Boulder, Colorado. She is a Distinguished Professor of Poetics at Naropa and continues to work to preserve the school’s substantial literary/oral archive.

Writer Maria Garcia Teutsch asked Waldman about the role of the artist in the 21st century. She replied, “I believe it is to help wake the world up to itself. To point out the beauties, the possibilities, the extraordinary power of empathy and love, in art and in life, as well as the horrors of our greed and ignorance, our inhumanity and cruelty, and unspeakable injustices in a world that should know better from the harrowing legacy of slavery and war and climate degradation.”

Hear a 2009 interview with Waldman.
Posted by Tokin Woman at 7:39 PM No comments: