In the bible, Jezebel was a Phoenician princess who married King Ahab of Israel in the 9th century. Queen Jezebel and her followers were defeated by the prophet Elijah, and to this day “a Jezebel” is a term applied to a fallen woman not to be trusted.

Jezebel's parents were the high priestess and priest of Asthoreth and Baal in the Caananite city of Sidon. Throughout the Old Testament, prophet after prophet warns the children of Israel that God will bring misery upon them unless they cease to burn incense to worship the god Baal. Baal was depicted, in some regions, as a horned god, and his horns were adopted for the Christian concept of the Devil. 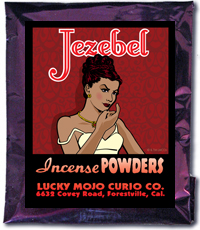 When Ahab erected a temple to Baal for Jezebel, he made an "Asherah" for it (1 Kings 16-33). That was a tree or pole to worship Baal's (and later Yahweh's) consort Ashtoreth/Asherah, "The Queen of Heaven." Some scholars think that the “burnt offerings” that were made to Asherah were cannabis, mistranslated as “calamus” from kaneh bosm ("aromatic cane") in scripture. If so, the first known prohibition of cannabis was a Judeo-Christian one.

Baal was also called Bel, a descendant of Belili, the Sumerian White Goddess. Jezebel, who's name means "where is Bel?" was a follower of Bel, and therefore probably an incense inhaler herself. Athaliah, the daughter of Jezebel and Ahab, was the only woman to rule Israel solo, for about six years, during which time she re-instituted the worship of Bel. In Jeremiah 44, the women tell the prophet that they will continue to secretly burn incense to the Queen of Heaven.

Read more »
Posted by Tokin Woman at 4:08 PM No comments: 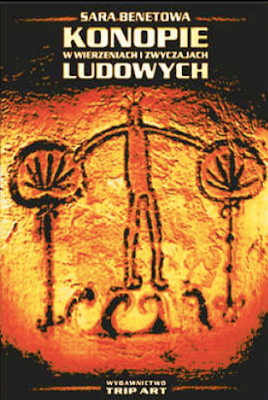 Of Paris, Potheads and Jack Herer 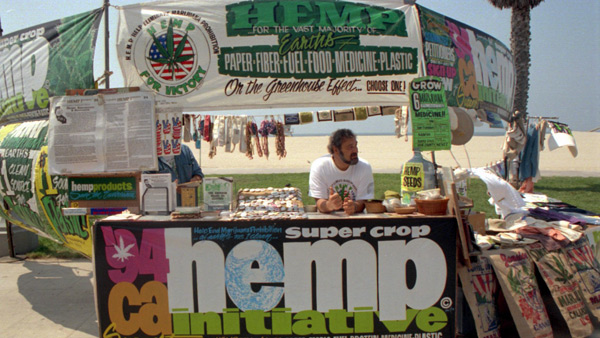 I guess I'm feeling extra sad and nostalgic today because I'm watching Notre Dame burning, and it's the anniversary of the passing of "The Hemperor" Jack Herer.

I visited Paris and saw Notre Dame in 1991, which indirectly lead to my becoming a hemp activist. A man I met on the plane advised me to pray for guidance in my life and the next thing I knew, the rebel without a cause had found hers: hemp. The guy who got me into the movement wanted to meet me when he heard I'd gone to France tout moi-meme.

I started my journey as a hemp/marijuana activist at Herer's booth on Venice Beach (pictured), which is how we turned people onto hemp, one by one (we couldn't even get the word "hemp" into the newspaper at the time; they would always change it to "marijuana"). Only one person in 10 knew anything but "rope and dope" when I joined the hemp movement; after a few years, only 1 in 10 didn't know all about hemp. It was all done by the grassroots, and Jack was the leader.

Read more »
Posted by Tokin Woman at 2:53 PM No comments: