It's been 10 years since I spun off my VeryImportantPotheads Blog into this Tokin' Woman blog. I've had nearly half a million views on its pages, thanks to you, my readers!

The Top 10 Most Viewed Posts on the Tokin' Woman blog are: 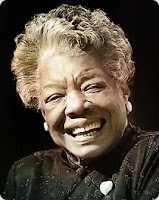 #1. My, Oh Maya
I spotted Maya Angelou as one of only five women on a list of influential marijuana users put out by the Marijuana Policy Project in 2012. Never content to repeat news without digging as far to the bottom of it as I can, I looked up MPP's reference, a Harold Bloom biography, and took it out of the library. Bloom referenced Angelou's book Gather Together in My Name, and reading it lead to my most-read 2014 post on her, where she describes beautifully her marijuana experience in the context of her extraordinary life. 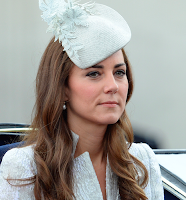 #2. Please Let Princess Kate Smoke Pot
This post, which laments the lack of research into the use of cannabis for pregnant mothers with hyperemis gravidarum (HG), got a big boost when the British reform group CLEAR reposted it.

I've covered cannabis and pregnancy elsewhere, e.g.:
Nevada To Launch Campaign Against Pre-Natal Marijuana Use
Cannabis and Pregnancy During Legalization
NIDA on Pregnancy: The Whole Truth?
NIDA Kills Marijuana and Pregnancy Study
SSRIs increasingly prescribed during pregnancy, without much study on their effects 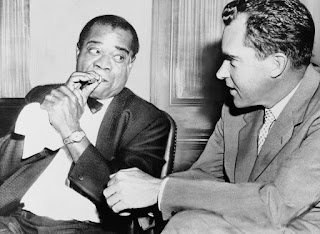 #3. "Did Richard Nixon Finger Lucille Armstrong for a Pot Bust?"
One of my favorite posts and biggest coups came from a lucky tip I got from an elderly trumpet player in Los Angeles. He'd toured with Louis Armstrong and said Louis told him a story about Richard Nixon carrying a valise full of marijuana through an airport for him in Japan, just before Louis's wife Lucille was busted for carrying what was likely her husband's pot. Ricky Riccardi, Director of Research Collections for the Louis Armstrong House Museum in NY, began referring people who asked him about the incident to my post. 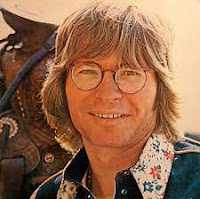 #4. The Day John Denver Died
Few knew that John Denver admitted to smoking marijuana in the 1970s. He's the kind of pothead I most like to report on: someone accomplished and admired whose image isn't like a caricature of a typical pot user. Having spotted his admission in a stack of old High Times magazines a friend gave me, I first covered him on my VeryImportantPotheads website. I took the occasion of the airing of a documentary about him to blog about it, noting that—as so often happens—a celebrity's marijuana use goes unmentioned, or barely so, in such films.

#5. Was the Woman Who Smoked Pot with JFK Murdered by the CIA?
This was my post for the 50th anniversary of JFK's assassination, an event seared into my brain since, as a first grader, I got sent home from school and shockingly saw my teachers (the usually stoic nuns) in tears. The strange and tragic death of JFK's lover Mary Meyer is connected in this post with the deaths of two other women: Dorothy Kilgallen and Marilyn Monroe. 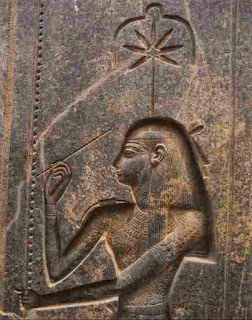 Three of of my other herstorical posts made it into the Top 10:

#6: Seshat – Goddess of
Knowledge and Cannabis
#7: Nikola Tesla, His Mother,
and Hemp
#8: Asherah: The Tree of Life

I also covered recent findings about a recently discovered Viking ship buried for 11 centuries with the remains to two women/shamanesses, along with a small leather pouch containing cannabis seeds. Also, a recent discovery of cannabis resin on an ancient Israeli altar that I connected to the goddess Asherah.

Other recent herstorical (and a couple of historical) discoveries:
New Archeological Finds Point to Ancient Cannabis Use, Despite Prejudice of Some Scholars
Nabataean Incense and the Goddess Al-Uzza
Bohemian Babes and Hashish
La Cucaracha Was a Female Mexican Soldier
Juno/Hera and the Asterion Plant
Sula Benet, Kaneh Bosm, and the Amazon Women
Siberian Princess/Shaman Used Cannabis, Had Cancer?
The Return of Ishtar the Healer on 4/20
Un-Debunking the Queen Vic Myth about Marijuana
Queen Caroline Murat and the Treason of Images
QE2 and the Holy Annointing Oil
Mark Twain, Fannie & Fred, and Hasheesh Candy in Old San Francisco
Ben Franklin's Hemp Kite String

My 420th post is about the new book The Immortality Key that further connects goddesses and priestesses to ancient religions and their psychedelic sacraments. 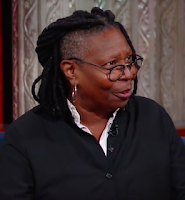 #9. 2016 Tokey Awards
My Tokey Award posts, where I pick a Tokin' Woman of the Year and give awards in other categories, are always popular. This 2016 post featuring Whoopi Goldberg made it into the Top Ten; another popular one was my 2015 Tokey Award post with Melissa Etheridge as Tokin' Woman of the Year. I met Melissa at a Women Grow event in Denver, and she told me she'd tweeted out the news on New Year's Eve that year. 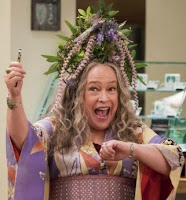 #10. Cannabis Policy “Disjointed”
and Ruthless
Rounding out the top 10 is this post, combining my loves of art and activism, which got a boost from activist circles. Invited to see the premiere of the Netflix TV series "Disjointed" where Kathy Bates plays a cannabis dispensary owner, I asked a couple of women I knew who were real-life dispensary owners. One of them, Chelsea Sutula of the Sespe Creek Collective, couldn't attend after she was arrested for doing just what Bates was doing on TV. 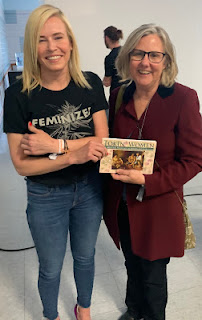 One of my favorite moments over the past decade was meeting Chelsea Handler in 2019 and handing her my book (and getting a picture). I also met Leigh French, whose breakthrough "Share a Little Tea with Goldie" bit marked the first female pot smoker depicted on TV, when I gave her a "Tip of the Teacup" award in 2015. I was honored to meet a Jamaican DJ who corroborated my theory that cannabis was among the spices that the Queen of Sheba brought to King Solomon, and I traveled to Barcelona to see the "We Are Mary Jane" exhibit in which, much to my surprise, I was included.
Meanwhile, I've covered the rising acceptance of cannabis among women in posts like Women Increasingly Find Marijuana Smoking "Morally Acceptable" and the latest good news: Women Surpass Men Supporting Marijuana Legalization in New Poll.  I can't claim credit for the upsurge in women's support, but the lack of it was one reason I started writing.
Thank you for reading the Tokin' Woman blog! Also see and follow Tokin' Woman's Facebook page, Twitter and Instagram.
Tell me your favorite Tokin' Woman post in the comments below for a chance to win a copy of "Tokin' Women: A 4000-Year Herstory of Women and Marijuana."
Posted by Tokin Woman at 8:48 PM 1 comment:

The Immortality Key and the Goddess Connection

"My impression from your book is there was a big backlash at some point and a need to suppress feminine wisdom, and before that they were the keepers of the tradition, they were the priestesses," says Dennis McKenna introducing Brian C. Muraresku, author of The Immortality Key: The Secret History of the Religion with No Name. McKenna (the more scientific-leaning brother of psychedelic author Terence McKenna) will host Muraresku for a "fireside chat" with live Q&A on Saturday, May 8 at noon PST.
I listened to Muraresku on Joe Rogan's podcast from an appearance last October when his book was released, and can't wait to read or listen to the book (it won't be out in paperback until next year, but is available in hardback, Kindle, and an audiobook read by the author). 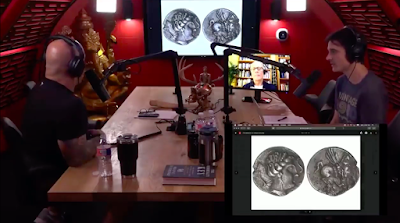 A young, independent researcher who studied the classics along with Greek, Latin, and Sanskrit, Muraresku then became an attorney, bringing a case Doctors for Cannabis Regulation on behalf of an NFL player who wanted to use cannabis for pain. He got interested in studying psychedelics when he read the Johns Hopkins studies that found people had religious experience on them.
Muraresku's reading of thousands of studies and papers includes, he mentioned, Dioscorides Materia Medica and the recent discovery of cannabis at an ancient Judaic shrine. He spent time at the Vatican in Rome looking for evidence of ancient mystical religions and their suppression, and traveled to Greece hoping to do a chemical analysis on residues in the sacramental cups used for the ancient Eleusinian mysteries, with their mysterious and probably psychedelic sacrament kykeon.
Told that the Eleusinian ceremonial cups had been "cleaned" and couldn't be tested, he instead found his way to a Spanish archeological site with heavy Greek influences, such as the depictions of the goddesses of Eleusis—Demeter and Persephone—on an incense burner and coins (pictured above, on Rogan's show). At that site, ceremonial cups contained ergot, the mold that grows on grains and is the precursor to LSD. At another site, cannabis was found to be among 50 different ingredients used to spike ancient "wine," which wasn't alcoholic but rather something priestesses concocted from herbs and spices. One of the theses he is trying to prove is that ancient priestesses were concocting a kind of beer spiked with ergot.
Read more »
Posted by Tokin Woman at 10:19 AM No comments: