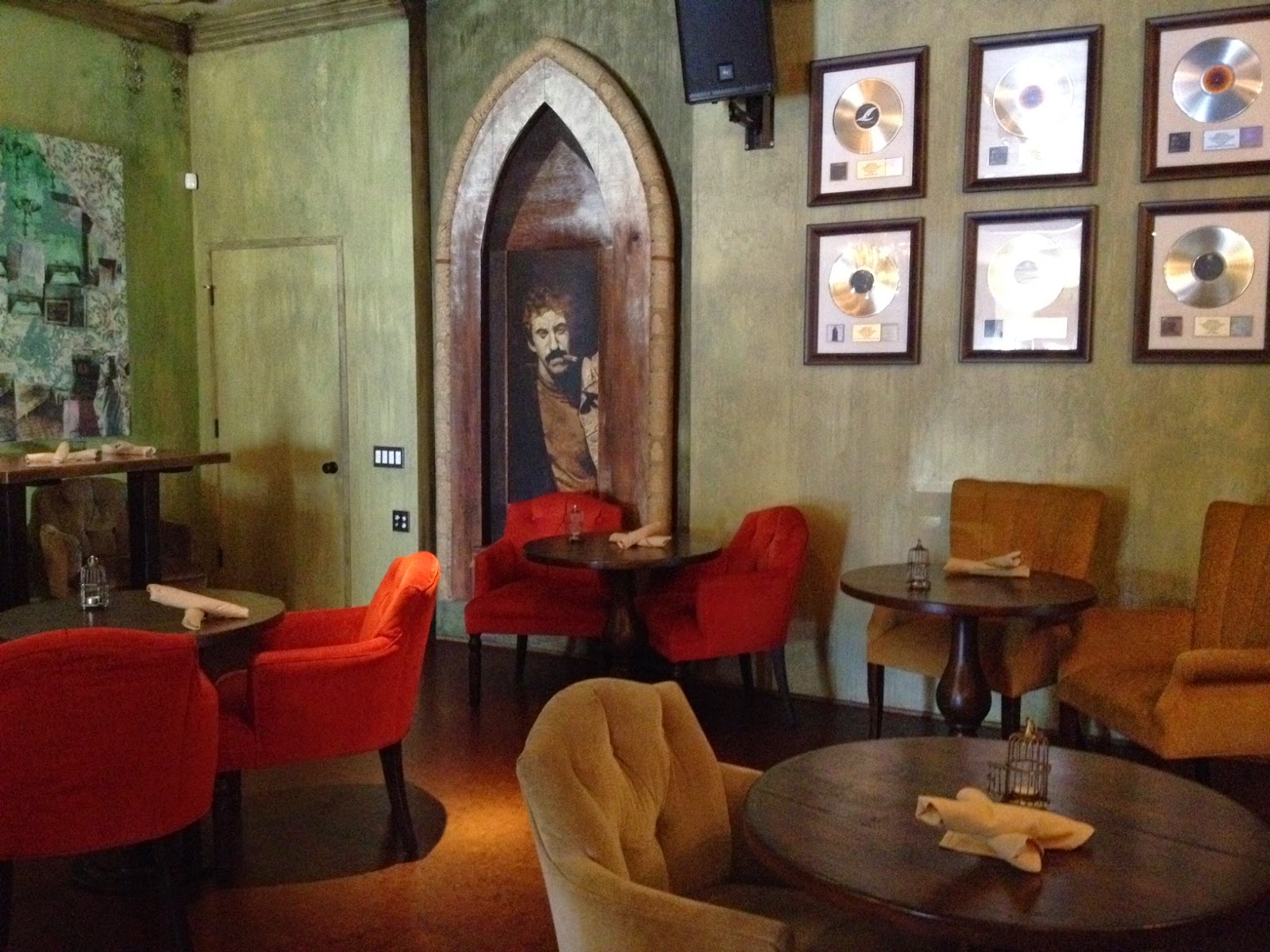 Jim Croce's wife and musical collaborator Ingrid describes evenings with Jim passing a joint around with friends, trading songs and stories in the 2012 biography I Got a Name: The Jim Croce Story.

During one such session, Jim treated the group to his song "Careful Man," with a cigarette dangling from his lip:

The Pennsylvania-born Croce was a working man's poet, and a master of the long phrase, penning lyrics like, "'Cause I got them steadily depressin' low-down, mind-messin', workin at the car wash blues" or "And the roller derby program said that she was built like a 'frigerator with a head." The artist whose song "Time in a Bottle" was the theme of my 1975 high school prom remains current: a character on Amazon TV's Transparent "married" Croce at the age of 4; his song "Operator" was heard on the show's pilot program.

After Croce died in a tragic plane crash in September 1973, small amounts of marijuana were found on two of the other passengers. Ingrid had to sue for insurance payments the aviation company tried to deny her because pot was on the plane. She won, and now works as the chef of the San Diego eatery Croce's (pictured) where great music and a delightful atmosphere are to be found. Last Saturday, it was Jazz Brunch with the splendid guitarist Patrick Berrogain.

Croce's death came months after his song "Bad, Bad Leroy Brown" hit #1 on the US charts, and one day before his single "I Got a Name" was released.  In "Hard Time Losin' Man,"  Croce displayed his wonderful sense of humor, singing:

Friday night, feelin' right
I head out on the street;
Standin' in the doorway
Was a dealer known as Pete.
Well he sold me a dime of some super fine
Dynamite from Mexico
I spent all that night
Just tryin' to get right
On a ounce of oregano.