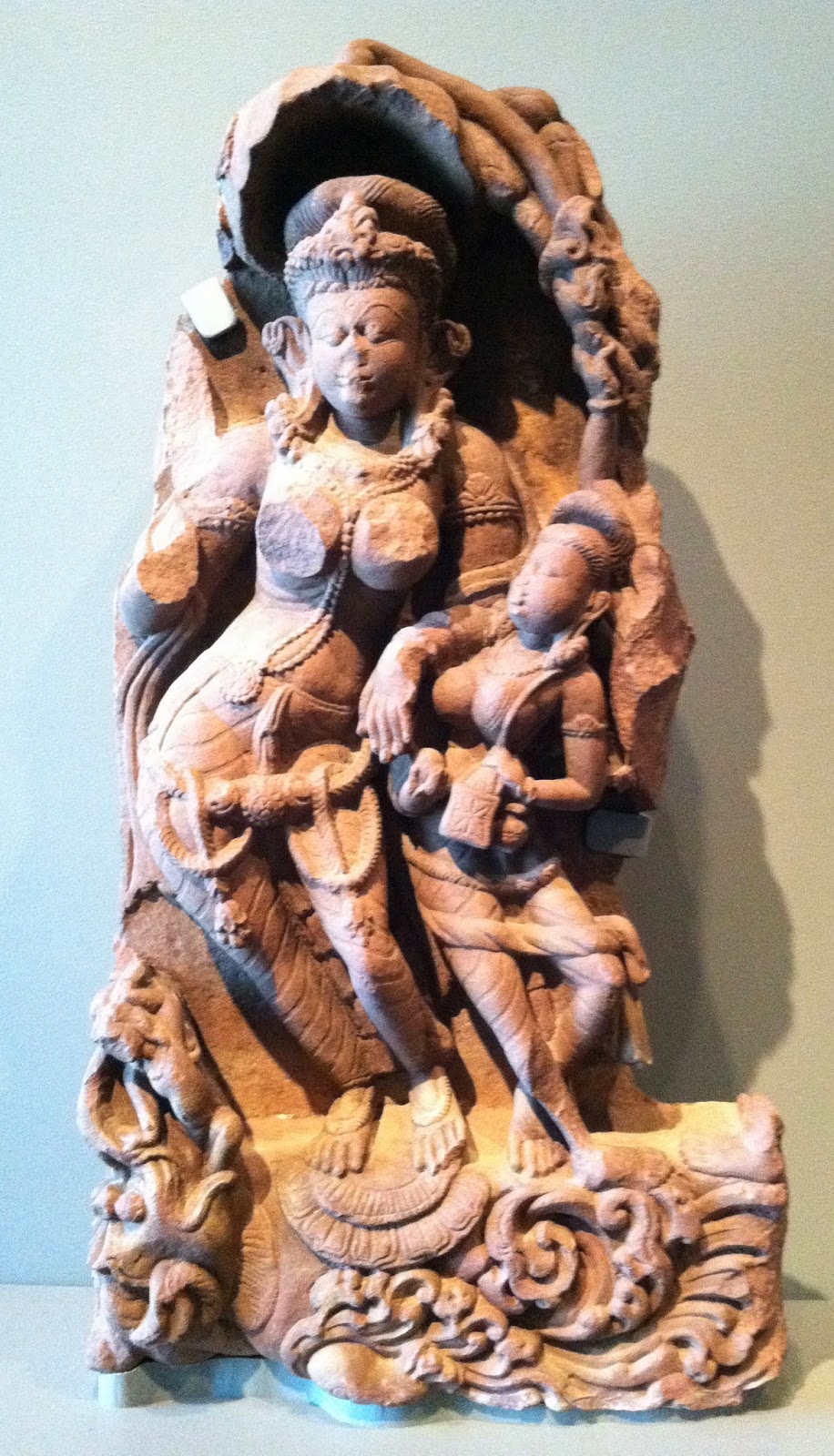 courage and compassion of the awardees

(and in a few cases, the lack of enlightenment). 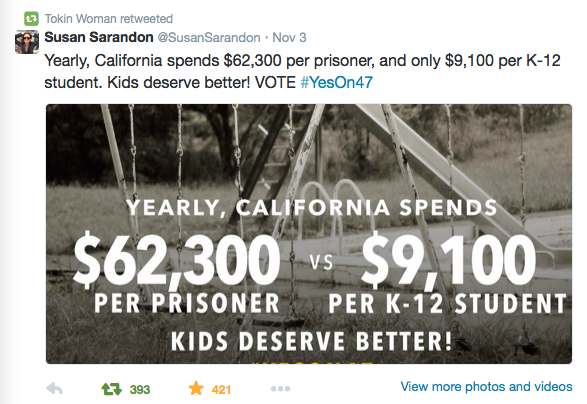 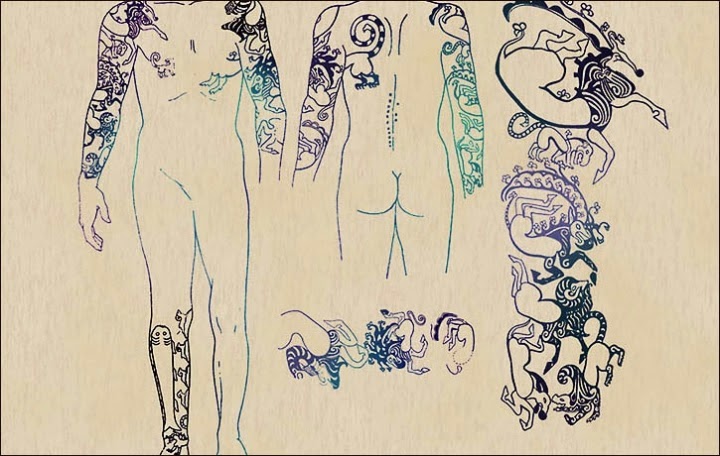 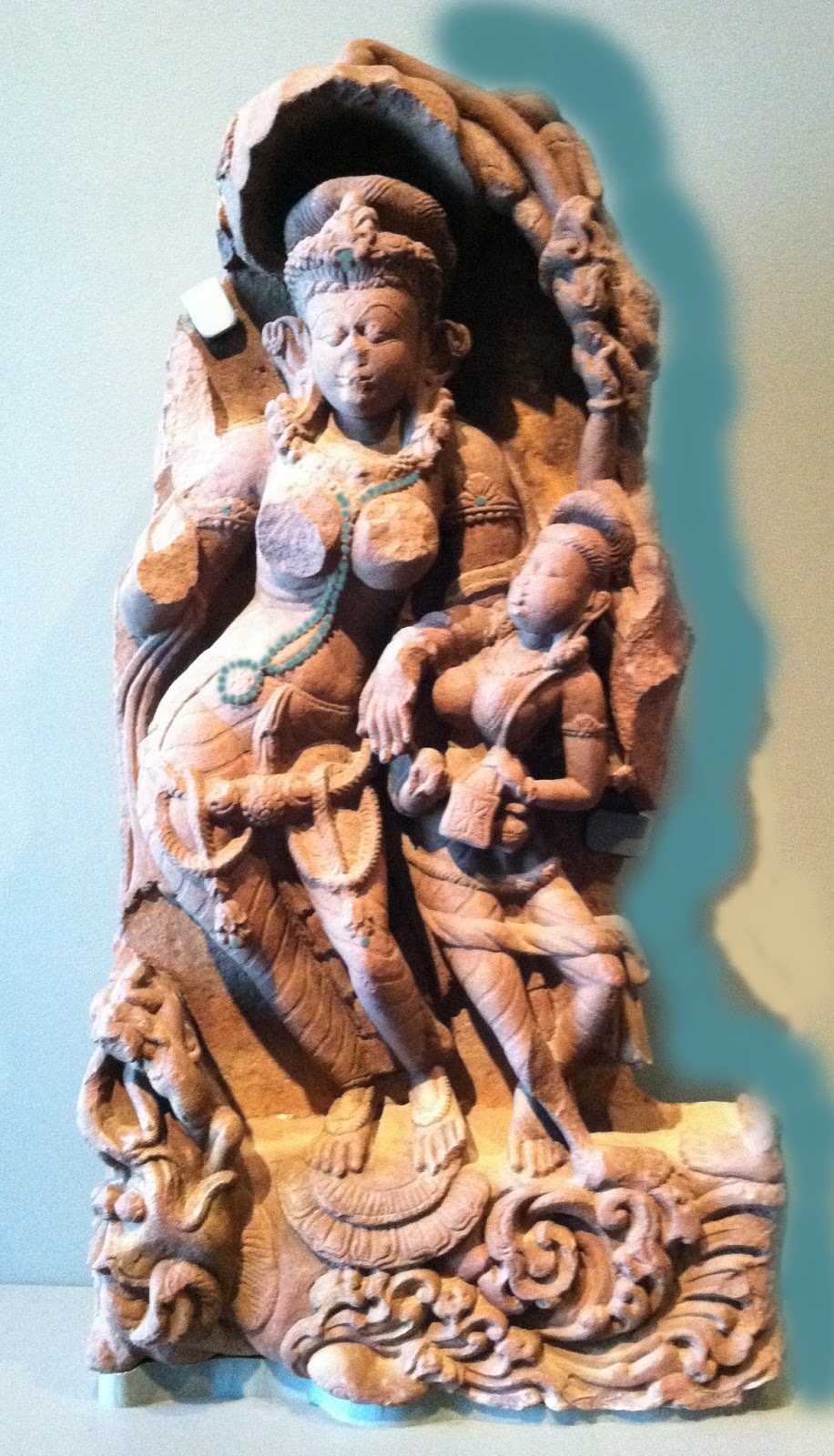 Posted by Tokin Woman at 7:30 PM No comments:

Born today in 1830, Emily Dickinson is widely regarded, along with Walt Whitman, as the premier American poet. A great many of the 1,775 poems she left behind have ethereal themes: Ecstasy, heaven, sacrament, spice, the East, death, magic, fairies, flowers and bees were among her favorite subjects. Her Blake-like vision into the minutest detail of nature and her preoccupation with Ecstatic realms may have been, I propose, inspired by the partaking of ancient plant teachers, today called psychedelics.


Quite the rebel, Dickinson boldly rejected Christianity as a girl, and wrote poems like:


It's quite possible that she was content with her life of seclusion because she was having daily mystical experiences, aided by psychotropic plants she grew in her garden, or found in the woods. She wrote of the white dresses she wore as ceremonial garb, rather than the misinterpretation of bridal dress that moderns impose. She wrote:

Witchcraft was hung, in history
But History and I
Find all the Witchcraft that we need
Around us, every Day—

Considering that she was not far, in time or distance, from the Salem Witch Trials, this was quite a bold statement to make, and possibly one of the chief reasons she scarcely published during her lifetime.

Dickinson was a master gardener and woodswoman, familiar with all the local flora and fauna, and some exotic ones as well that she grew in a greenhouse. By the 1840s Amherst graduates were at work in foreign missions in Syria, Turkey, India, China, Africa, and the South Seas, bringing back artifacts and rare plants. Emily wrote in a letter: “My flowers are near and foreign, and I have but to cross the floor to stand in the Spice Isles.”

In Dickinson's Herbarium, a cannabis plant is pasted into the book with her own hand (above). She didn't label the plant (or several others), but the Harvard academics who have now published a facsimile edition supplied the identification.

In a poem that mentions "hempen hands," she wrote:

Until We met the Solid Town --
No One He seemed to know --
And bowing -- with a Mighty look--
At me -- The Sea withdrew--
Although I can find no mention of Dickinson ever setting foot upon a boat, the Sea seemed to symbolize a giving over to wildness in her poems.
She wrote:
Exultation is the going
Of an inland soul to sea,
Past the houses -- past the headlands --
Into deep Eternity --

Bred as we, among the mountains
Can the sailor understand
The divine intoxication
Of the first league out from land?
Excerpted from the forthcoming Emily Dickinson's Divine Intoxication, from Evangelista Sista Press. A draft review copy is posted at Academia.edu.
Posted by Tokin Woman at 9:21 PM No comments:


Despite being a fan of Elizabeth Moss's acting (especially when she smokes pot on Mad Men), I didn't see her movie The One I Love in theaters, because it looked like a dreary lets-work-on-our-relationship chick flick. I had no idea how trippy the film would get after the couple's psychologist (Ted Danson) sends them on a retreat and Moss's character Sophie brings along a bag of pot.

After the troubled pair tokes up, other sides of them emerge: his sheds his eyeglasses, exercises more, and wears his hair a little shaggier--and she likes it. Her less "bitchy" alter ego doesn't mind cooking him bacon, wears sexier clothes, and is totally cool with everything he does, or doesn't do.

In an interesting twist, rather than deal with this duplicity in reality, the filmmakers split the characters and their doubles in a Twilight Zone–style scenario, so that when they're seeing their ideal mates, they're actually cheating on their "true" ones. They at first put the strangeness down to a "bad pot and wine night," confirming it was their adulterants that took them out of themselves.

One wonders about the basis for this conceit from writer/producer Justin Lader. Do couples feel like they're in an alternate reality if they get high together? Are they disappointed in life after the buzz wears off? Is there no way to reconcile the two aspects of themselves?

Something Sophie has complained about for three years is her husband Eric's ruining of a magic show by revealing the source of the tricks. She badly needs some magic in her life, and only after Eric can let go of his calculating mind can he project that for her. But when his rational mind takes over, he is only interested in exposing the mystery she would rather explore.

Rather than, "My wife doesn't understand me," married men sometimes tell me, "My wife won't get high with me." It's difficult to depict on film, but the cosmic connection made between two beings whilst high is something that can be beautiful, bonding, and sexy. And it can be hard to come down from that to the more prosaic planet, especially in a world where getting high is denigrated instead of celebrated.

This film could explore some of those nuances, but instead it degrades into a not-so-thrilling thriller, albeit one with an interesting twist at the end.
Posted by Tokin Woman at 8:37 PM No comments: