Barbara Ehrenreich: Living with a Wild God and a Rational Mind 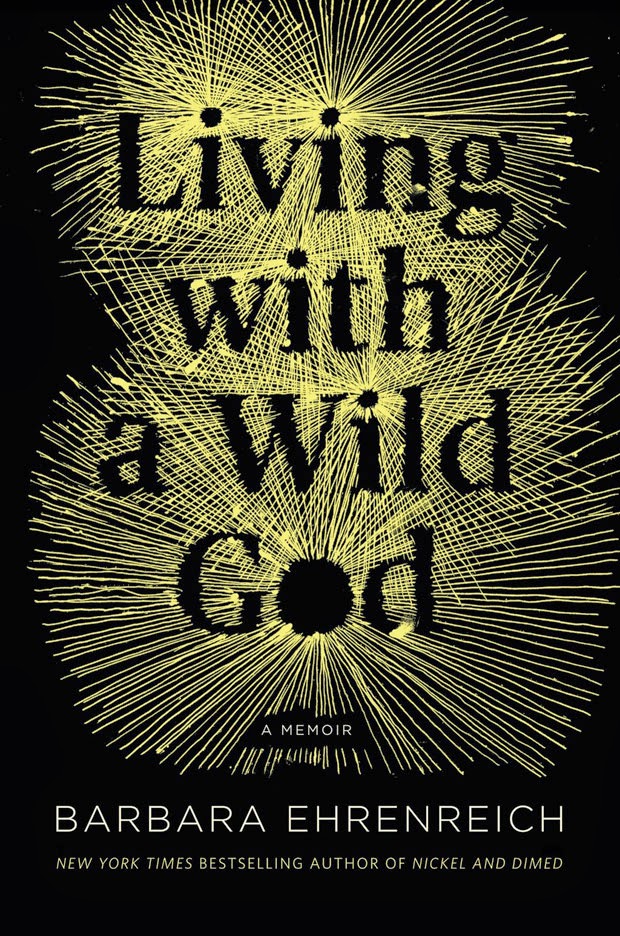 Author and NORML board member Barbara Ehrenreich has come out with another brilliant, stunning book, this one called Living with a Wild God. The famous scientist, atheist and feminist has, at the age of 72, come clean about some mystical experiences she had in her adolescence, following a rigorous study of religion and philosophy.

Finding her way to Buddhism and reading the Upanishads, Ehrenreich grasped the concept of "the truly blessed is he who understands the spirit of the words: 'I am not even sure that I know nothing'...there was no 'I' to stalk the 'not I' with, only infinite substance, the Brahman, from whom we were temporarily separated by the thinnest veil of illusion." Soon the veil dropped in a series of spontaneous events first described in a chapter titled, "The Trees Step Out of the Forest."

"The world flamed into life...Something poured into me and I poured out into it,"she wrote. "Something peeled off the visible world, taking with it all meaning, inference, association, labels, and words. I was looking at a tree, and if anyone had asked, that is what I would have said I was doing, but the word 'tree' was gone, along with all the notions of tree-ness that had accumulated in the last dozen years since I had acquired language....

"The interesting thing, some might say alarming, was that when you take away all human attributions—the words, the names of species, the wisps of remembered tree-related poetry, the fables of photosynthesis and capillary action—that when you take all this away, there is still something left." 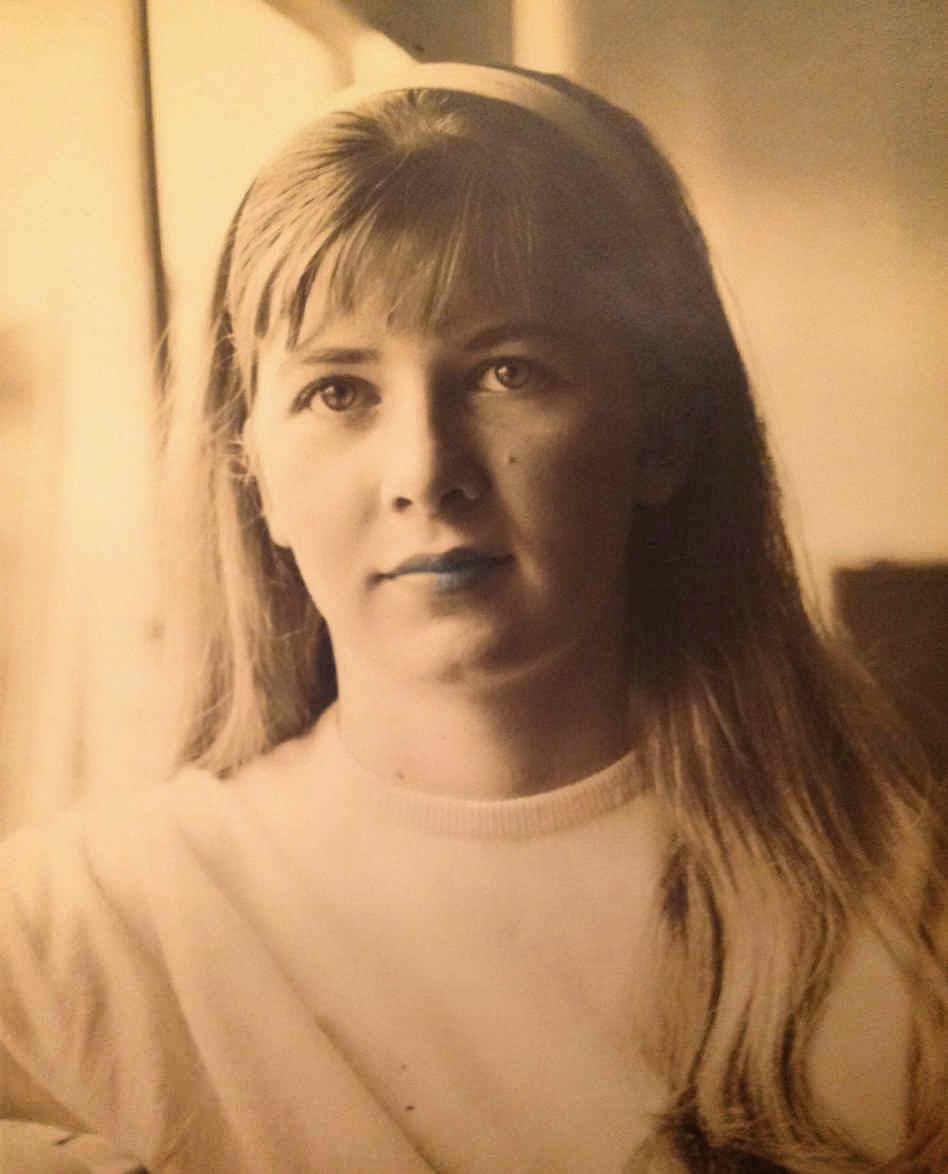 Ehrenreich wrote about ecstatic rites in her fascinating book Dancing in the Streets: A History of Collective Joy, but this is the first time she's written about her personal experiences with ecstasy. She did a great interview with Terry Gross of Fresh Air, and when asked by the New York Times magazine "Imagine a 14-year-old you living in the present day having visions like that. What do you think would happen to her?" her reply was "Oh, I think she’d be given a lot of drugs today." (Pictured: Ehrenreich in her teens.)

For her book Nickel and Dimed: On (Not) Getting By in America, Ehrenreich took a series of minimum-wage jobs, and wrote about the experience of facing pre-employment drug testing knowing that she had marijuana in her system. “It rankles—at some deep personal, physical level to know that the many engaging qualities I believe I have to offer—friendliness, reliability, willingness to learn—can all be trumped by my pee.” In 2000, Ehrenreich spoke at a forum on drug testing in San Francisco.

She went deeper into the economic injustice of the situation, writing, “There seems to be a vicious cycle at work here, making ours not just an economy but a culture of extreme inequality. Corporate decision makers, and even some two-bit entrepreneurs like my boss at The Maids, occupy an economic position miles above that of the underpaid people whose labor they depend on. For reasons that have more to do with class — and often racial — prejudice than with actual experience, they tend to fear and distrust the category of people from which they recruit their workers. Hence the perceived need for repressive management and intrusive measures like drug and personality testing. But these things cost money — $20,000 or more a year for a manager, $100 a pop for a drug test, and so on — and the high cost of repression results in ever more pressure to hold wages down. The larger society seems to be caught up in a similar cycle: cutting public services for the poor, which are sometimes referred to collectively as the 'social wage,' while investing ever more heavily in prisons and cops. And in the larger society, too, the cost of repression becomes another factor weighing against the expansion or restoration of needed services. It is a tragic cycle, condemning us to ever deeper inequality, and in the long run, almost no one benefits but the agents of repression themselves.” Boom. 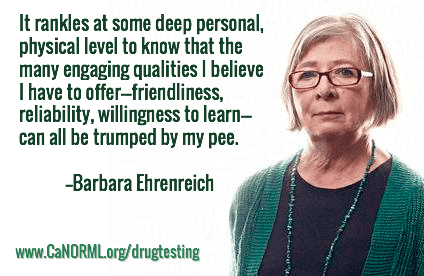