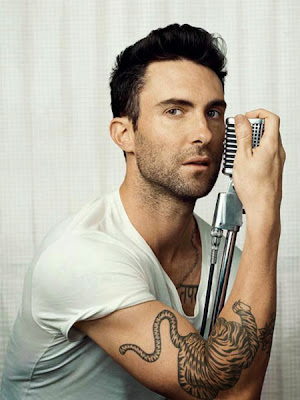 Levine told the Belfast Telegraph in 2012, "I've done drugs. I smoked a lot of pot when I was younger. There is a place in this world for a little weed every once in a while. I've written songs after smoking a joint and it was good. More often than not it's absolute garbage." He added, "Cocaine just shouldn't be. It's brought no good into the world. I'm not saying, you should do drugs. I hope that's clear."

In April, Levine was mentioned in a hostile-work-environment lawsuit filed in Los Angeles Superior Court by an unnamed security guard who claimed that Universal Music Publishing Group’s Santa Monica location was "infiltrated with pervasive drug use where you could smell marijuana seeping from various offices and openly used in common areas, and lounges." The guard claimed that when she complained about the weed smoke coming from one of the studios, she was told that "it's Adam Levine. You know from Maroon 5 ... He can do whatever he wants." In an official statement to The Hollywood Reporter, UMPG described the allegations as "absurd."

Levine isn't the first pothead to be named Sexiest Man.

Matt Damon took the honor in 2007. Damon grew up in a community house with his child psychologist mother and his stepfather, and said on BBC's Johnny Vaughan Tonight, "The first time I smoked was at home with my mother and stepfather. They were like, 'If you are going to do this, we'd rather you did this with us.'" Damon, who recently did a fine job reading a speech on civil disobedience by his friend Howard Zinn, appeared in Oceans 12, filmed in part in an Amsterdam coffeehouse.

"Gorgeous" George Clooney, 2006's Sexiest Man, also appeared in the Oceans movies and was quoted in 1997 saying, "I loved acid when I was at college. It was an escape. I liked mushrooms. They were like easy acid...Blow would dress you up for a party, but never take you there."

Matthew McConaughey, who was in named 2005, was arrested for pot possession in 1999 after police responded to a noise complaint at his home in Austin, TX and found him playing the bongos, with a bong at his side. In the nude. 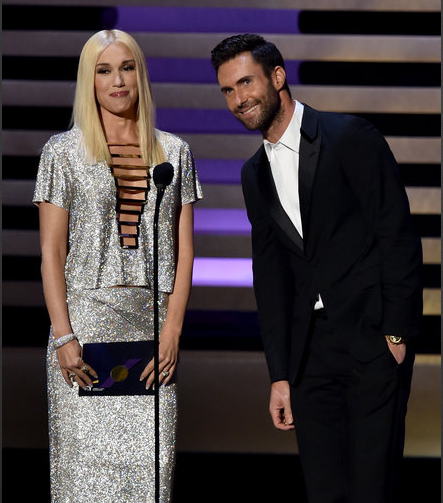 Two years after Pierce Bronson was named in 2001, The Star published photos of the Irish-born dreamboat that were secretly taken by a fellow customer at the Dementia head shop in Malibu, where he picked out a bong.

According to the book Harrison Ford: Imperfect Hero by Garry Jenkins, 1998's Sexiest Man asked a British interviewer in the 1970s, "You want a toke of this all-American reefer?" and went on to say he was smoking a strain of pot from Humboldt County, California.

Brad Pitt has twice been honored, in 1995 and again in 2000. Lately Pitts has been finding his fun in fatherhood, but he's smoked pot on film and reportedly said in 2006, “If someone wants to do drugs…as long as he or she isn’t corrupting minors or driving under the influence or endangering others, shouldn’t a person have that right?”

Sad to note right now that John F. Kennedy Jr. was named in 1988. Kennedy's friend and Grateful Dead lyricist John Perry Barlow told biographer Christopher Anderson that John had a "Bohemian streak" that included the occasional joint. "John was certainly not a pothead," Barlow said, "but he wanted to lead the life he wanted to lead." Don't we all, already.

UPDATE: Levine (pictured, with Gwen Stefai) gave a fistpump in support of marijuana legalization from the stage of the 2014 Emmys, where he was a presenter (and McConaughey was the butt of several pot jokes).
Posted by Tokin Woman at 9:50 PM