The Return of Ishtar the Healer on 4/20 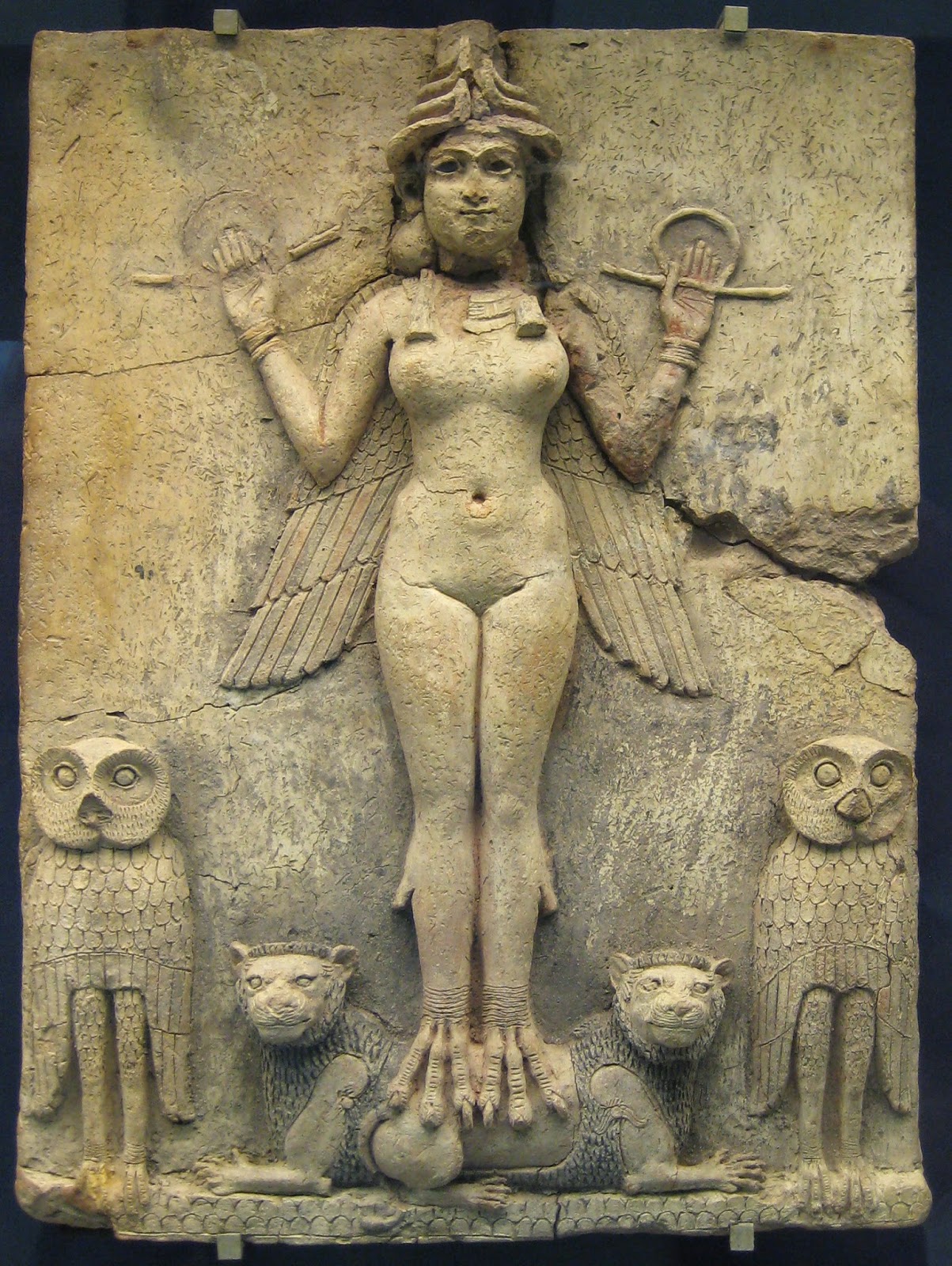 Many are posting around the news that Easter falls on 4/20 this year, with photos of goofy bunny rabbits smoking joints. But the joining of these two high holy days -- 4/20 and Easter Sunday -- has much greater significance.

Easter, the celebration of Jesus's resurrection, is the most sacred day of the Christian year. In ancient Babylon, around the spring solstice, people celebrated the resurrection of their god Tammuz, who was brought back from the underworld by his mother/wife Ishtar (pronounced “Easter” in most Semitic dialects). Flowers, painted eggs, and rabbits were the symbols of the holiday then, as now.

"In ancient Sumaria, Ishtar was held in high esteem as a heavenly monarch," writes Jeanne Achterberg in Woman as Healer. "Her temples have been found at virtually every level of excavation." The Ishtar Gate to the inner city of Babylon was considered one of the ancient wonders of the world.


Also called the Queen of Heaven, Ishtar was a compassionate, healing deity. A song to her follows:

Where you cast your glance, the dead awaken, the sick arise;
The bewildered, beholding yor face, find the right way.
I appear to you, miserable and distraught,
Tortured by pain, your servant,
Be merciful and hear my prayer.

A clay pot likely used for distillation of plant essences into medicines was found at a Sumerian grave site circa 5500 BC. At least until the Semitic invasions circa 2600 BC, "women were allowed to practice healing with little or no restriction. Female occupations included doctor, scribe, barber, and cook."  After 1000 BC women were excluded from formal education and by 700 BD, neither scribe nor doctor were listed as women's occupations, but rather several types of entertainer, midwife, nurse, sorceress, wet nurse, and two kinds of prostitute.


In mankind's first written story The Epic of Gilgamesh (circa 2000 BC),  the cruel king Gilgamesh calls Ishtar "a predatory and promiscuous woman, and rebukes her advances" just before taking off with his buddy Enkidu to chop down the great cedar forest. Even Spark notes tells us, "Gilgamesh’s repudiation of Ishtar, some scholars say, signifies a rejection of goddess worship in favor of patriarchy in the ancient world." 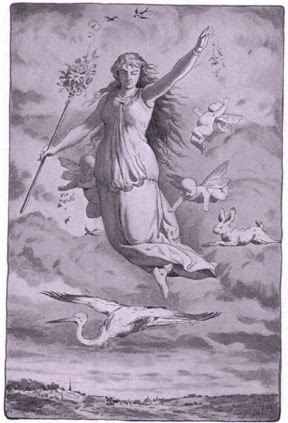 In the bible, Ishtar or her (sometimes) mother Asherah are called Ashtoreth, the supreme goddess of Caanan and the female counterpart of the gods called Baal or Bel. "The immoral rites with which the worship of Ishtar in Babylonia was accompanied were transferred to Canaan and formed part of the idolatrous practices which the Israelites were called upon to extirpate," says BibleStudyTools.com.

Among those pagan, idolatrous practices was the burning of incense. Polish anthropologist Sula Benet, whose 1936 doctoral thesis ''Hashish in Folk Customs and Beliefs'' won her a Warsaw Society of Sciences scholarship for graduate study at Columbia University, theorized that the biblical incense kaneh bosm, meaning "sweet or good cane" was cannabis, mistranslated as "calamus" in the modern bibles.

Throughout the Old Testament, prophet after prophet warns the children of Israel that God will bring misery upon them unless they cease to worship Baal/Bel and Ashtoreth, to whom “burnt offerings” were made. In Jeremiah 44, the women tell him they will continue to secretly burn incense to the Queen of Heaven. One who did so was King Ahab's wife Jezebel (whose name meant "worshipper of Bel" but still means "harlot" today).

Some have tried to debunk the Ishtar/Easter connection, saying the holiday is named after the German goddess Ostara (pictured), "the divinity of the radiant dawn" (Grimm), doubtlessly a reincarnation of Ishtar, who the Babylonians called "the morning star" and "the perfect light."

Ladies, and gentlemen: it's time to resurrect Ishtar, and all that our healing goddess stood for.

UPDATE 3/16: CBS This Morning had a male commentator say it was "doubtful" that there was a connection between the German goddess Ostara and the Easter Bunny, yet he traced the source of the hare to German immigrants to the US.

ADDENDUM 3/17/14: This year just keeps getting holier. Yesterday I attended a Purim celebration, in honor of the Jewish heroine Esther, who delivered her people from a Persian king with her beauty and a really great wardrobe. According to Wikipedia, Esther's name may be derived from Ishtar: "The Book of Daniel provides accounts of Jews in exile being assigned names relating to Babylonian gods and "Mordecai" [Esther's uncle] is understood to mean servant of Marduk, a Babylonian god." Purim, it turns out, is a big party day in the Jewish calendar, with food, drinks, masks and merriment.

And today I learn of another coincidence this year: St. Patrick's Day and India's "High Holiday," Holi.

4/17/14: Researcher Chris Bennett found this reference: "Ishtar... may be identified with Eostre of the Germans, or Easter. To this goddess our Saxon or German ancestors sacrificed in April...from thence arose our word Easter, which the Saxons retained after their conversion to Christianity, so that our Easter-day is nothing more nor less than Ishtar's day."

Also these: "the herb called Sim.Ishara 'aromatic of the Goddess Ishtar,' which is equated with the Akkadian qunnabu, 'cannabis,' may indeed conjure up an aphrodisiac through the association with Ishara, goddess of love, and also calls to mind the plant called ki.na Istar, equated with the Akkadian term qunnabu..." -Assyriologist Prof. Erica Reiner (Source.)
"…[T]he multifaceted goddess Ishara. She does not appear to be a native Mesopotamian deity, but was worshipped by many people throughout the ancient Near East… she was a goddess of love with close affinities to Ishtar, whose sacred plant cannabis (qunnabu) was known as the aromatic of Ishara… from her widespread worship she is also known as the queen of the inhabited world."-Gavin White, BABYLONIAN STAR-LORE: An Illustrated Guide to the Star-lore and Constellations of Ancient Babylonia (Source.)