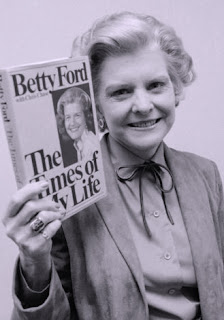 By contrast, CNN's David Frum wrote a nasty column about her and the "Me" generation (which was a whole lot better than the "Greed" one that followed).
Posted by Tokin Woman at 5:09 PM