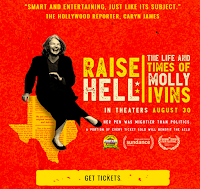 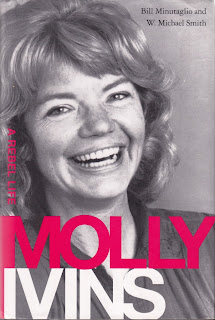 And watch the recent commentary by Lawrence O’Donnell on marijuana vs. alcohol
Posted by Tokin Woman at 9:06 PM