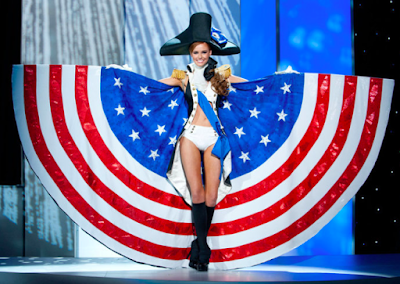 When will we admit that hemp smoking is as American as our icons who smoke it, and respect one another's choices in the USA?
Posted by Tokin Woman at 12:57 PM

Hey, I have that copy of George magazine. I always thought it might be worth money later in life. Glad to see you are still fighting the "good fight". Looked up an old college roommate after my sister sent me some old B&W contacts... from the 70s! Seems like I tried to look you up some time back, but got nowhere. Hope all is good in your world. Ken Davis, Toluca Lake, CA