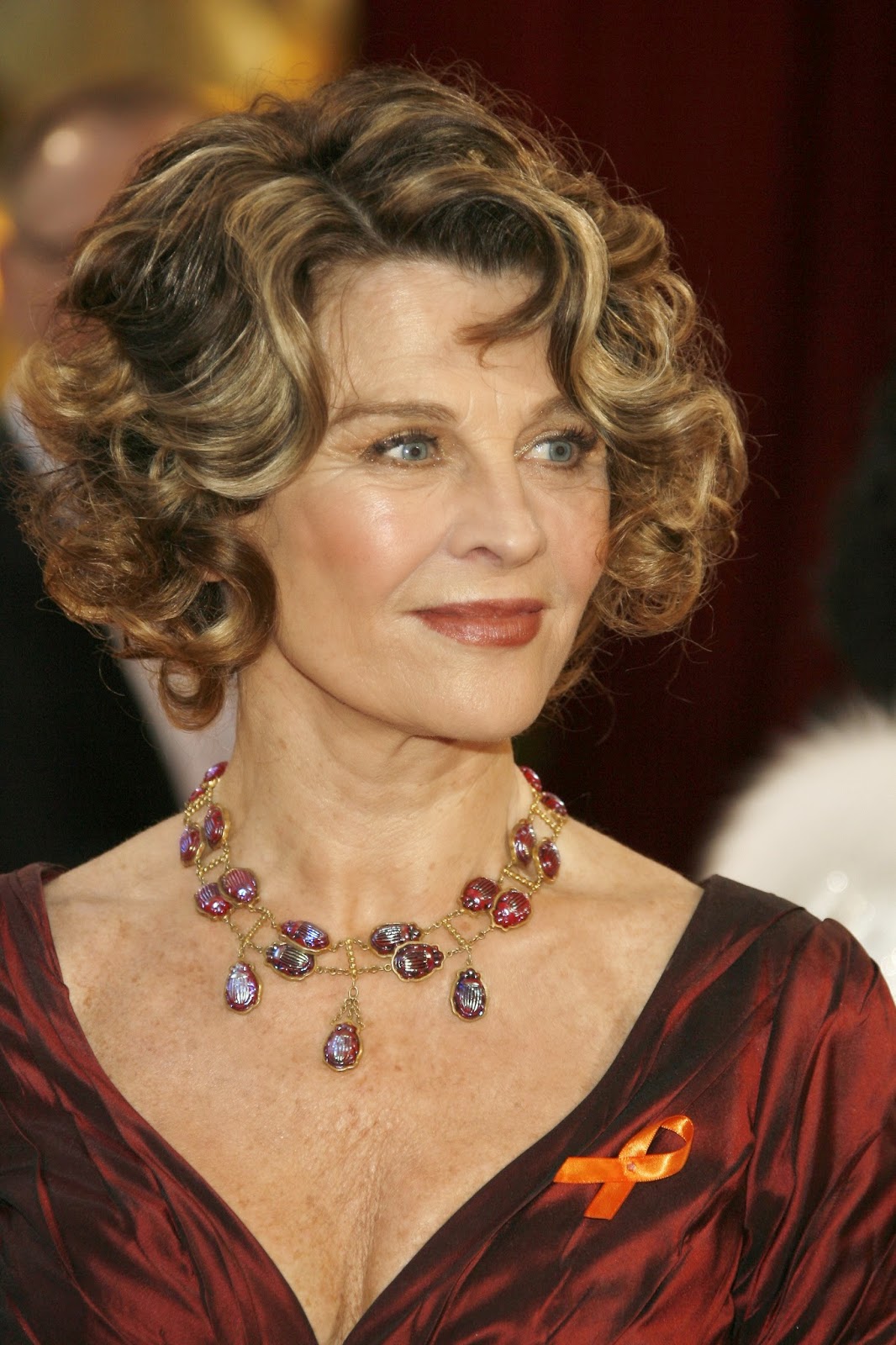 Actress Julie Christie, who portrayed the iconic Lara in Dr. Zhivago and was once Warren Beatty's favorite leading lady, has signed an open letter to UK Prime Minister David Cameron calling for his administration to review their drug policy in advance of a special UN meeting in 2016 on the topic.

The letter's June 26 release coincided with a worldwide protest in 100 cities.

Baroness Molly Meacher, Chair of the All Party Parliamentary Group on Drug Policy Reform, said in the press release from the human rights group Release that organized the effort: “The UN Office on Drugs and Crime recognizes that drug addiction is a health problem and not a crime. I urge the UK Government to heed the UN position and to decriminalise the possession and use of drugs. This policy has been shown to work and to reduce drug addiction among young people.” (See Meacher on video.)

Other prominent women adding their signature to the letter are:

• Welsh-born actress Carys Eleri Evans, who's been active in advocating granting the Welsh language official status in the UK

• Baroness Afshar of Heslington, a Muslim activist and professor

• Baroness Lister of Burtersett (CBE), a prominent member of Parliament and Professor of Social Policy.

• Barrister Amber Marks, who has conducted research about the use of sniffer dogs in criminal cases and is the daughter of notorious ex-smuggler Howard Marks

• Solicitor Karen Todner, managing director of one of the the largest criminal defense firms in the country

• Dr. Polly Taylor, one of several academics who quit her government post in protest in 2010 when Prof. David Nutt was  fired from his chairmanship of the Advisory Council on the Misuse of Drugs, after he published data about the relative harms of cannabis, alcohol and other drugs. Nutt also signed the letter, as did Sting, Russell Brand, and Richard Branson.

Not all of UK's women are so enlightened. In February 2009 Nutt was criticised by then-Home Secretary Jacqui Smith for stating Ecstasy was statistically no more dangerous than an addiction to horse-riding. Smith has admitted to a youthful dalliance with pot.

Actress Jean Simmons (OBE) was a signatory on a similar 2005 letter addressed to Tony Blair. American women and men sent a letter to President Obama in 2013 calling for an end to the War on Drugs.