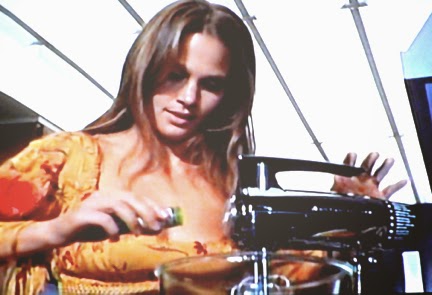 George Segal and Kris Kristofferson, playing the new boyfriend of Segal's ex-wife, smoke together and form a goofy bond in Mazursky's 1973 film Blume in Love. In his feminist-minded An Unmarried Woman (1978), a 15-year-old girl (Lisa Lucas) matter-of-factly states, "I smoke pot sometimes" upon meeting her mother's new boyfriend, played by Alan Bates. "I do too," he responds. "Got any?" she asks.