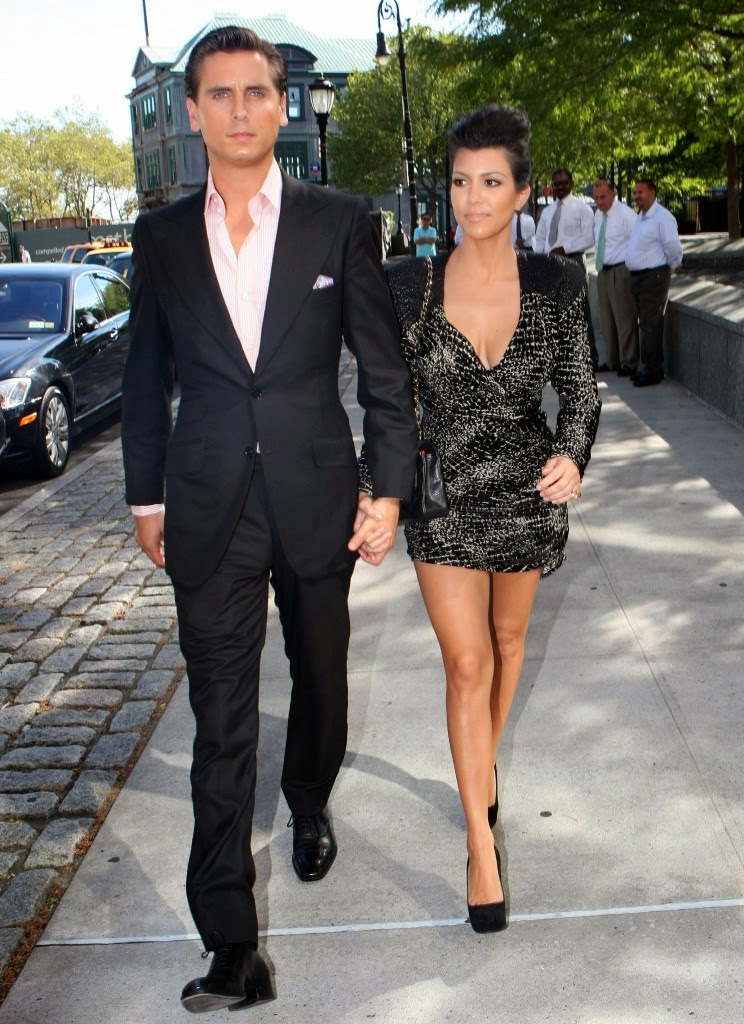 Scott Disick, who has understandable issues with reality as the Reality-TV spouse of Kourtney Kardashian, has entered rehab of an unusual type, according to TMZ: he's gone to a facility in Costa Rica that uses the psychedelic plant Iboga in its treatment.

I remember when two hippies showed up at a drug policy conference years ago, to talk about their efforts to get Ibogaine (extracted from the Iboga plant) imported as a treatment for heroin addiction. They'd hit upon the idea while sitting around with a bunch of friends, talking about the most intense drug they'd tried in the 60s. "It must have been Ibogaine," one of them said, "because I never went back to heroin after that."As they described it, during the first eight hours of an Ibogaine trip you re-live your past, in the second eight hours you see your present, and in the last eight hours you rewrite your future. Read more about Ibogaine therapy.

Disick's problem seems to be mainly with alcohol. Alcoholics Anonymous founder Bill Wilson was dosed with the hallucinogen belladonna at Towns Hospital in 1933, leading to the revelation that enabled him to quit drinking. In his autobiography Pass It On, Wilson's description of the experience sounds psychedelic: "Suddenly, my room blazed with an indescribably white light. I was seized with an ecstasy beyond description." Wilson tried LSD in the 1950s (when it was still legal) under a doctor's supervision. He enthusiastically explored LSD's clinical use to treat alcoholism, encouraging his wife Lois to also try it. The organization Wilson founded ultimately objected and buried the research, much like the Catholic church left out the sacrament kykeon in its communion ceremonies, leaving only the meaningless vestiges. A new book reveals that today's AA works for less than 10% of its members, and is harmful to the others.

Last August, Keeping up with the Kardashians showed Kris's mother M.J., who has cancer, taking some marijuana-laced gummy bears to help her appetite, and talking Kris into trying some for her neck pain. The two ladies are munching out and giggling it up until "Mr. Buzzkill" (Bruce Jenner) shows up.

In 2013, three Karsashians (Kim, Khloe and Kourtney) signed an open letter to President Obama calling for an end to the injustice of the war on drugs, along with 175 fellow entertainers, civil rights leaders, members of the faith community, business leaders and athletes.
Posted by Tokin Woman at 8:27 PM