Climb On the Drug Peace Train 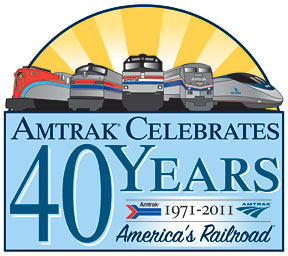 It almost made me cry. Imagine what our rail system would look like today if instead of spending billions on our failed war on drugs, we’d have put that money into our country’s infrastructure. How many gallons of gasoline would we have saved? How much would we have improved air quality? How many trips would have been taken, broadening people’s experiences or just making their lives a little easier, giving them more time with family and friends? How many other programs, schools, libraries and parks could we have funded? How many highway deaths might we have prevented?

Rick Steves, the PBS travel host and author, has been coming to NORML conferences to speak in favor of legalizing marijuana. "To me travel is accelerated living," Steves enthused in 2005. "Travel carbonates your life. It makes things different, it sort of refreshes your perspective and in a lot of ways, that's like marijuana, I would say. . . And of course when you travel in Europe you realize that there is a non-criminal approach to marijuana that could be quite inspirational to American policy makers if they would just learn about it."

Every time I consider taking Amtrak, I see that routes have been cut or turned into bus routes instead. Only one daily train travels from Los Angeles to Oakland, and it takes 11 hours to do so. Some innovations like car trains are boosting ridership, but with nearly all federal funds going to highways or air travel, trains barely get noticed. California’s high speed rail plans keep getting derailed over funding and NIMBY issues; ditto the North Coast Railroad. But everyone has money to spend on prisons for drug offenders. 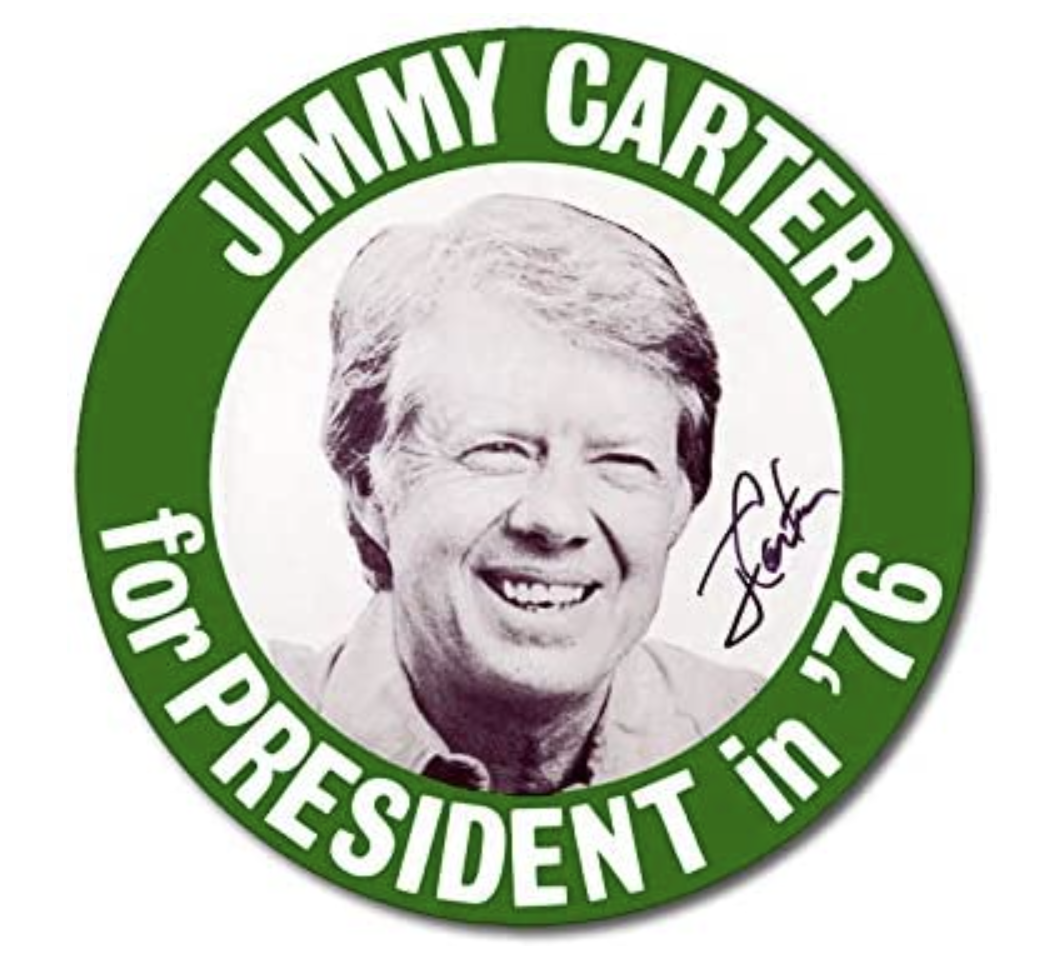 I first became politically active in 1971 at the age of 13, campaigning against Richard Nixon when he ran for his second term as president. I was so disillusioned when he won by a landslide (aided by his dirty tricks) that I didn’t become politically active again until 1991, when I became a hemp/marijuana law reform activist. That the last 20 years of my life have been wasted fighting a battle that shouldn’t need to be fought is a drop in the bucket compared to all the other wasted lives and resources we’ve dropped down the well of woe that is the war on drugs.

The first president I got to vote for, Nixon’s eventual successor Jimmy Carter, has an oped in today's New York Times in support of drug policy reforms called for in a report by U.N. Secretary General Kofi Anan, Sir Richard Branson, and past presidents of Mexico, Brazil and Colombia.

Drug policies here are more punitive and counterproductive than in other democracies, and have brought about an explosion in prison populations. At the end of 1980, just before I left office, 500,000 people were incarcerated in America; at the end of 2009 the number was nearly 2.3 million.

While president, Carter was for marijuana decriminalization, until his drug chief was smeared for taking cocaine at a party. Then he got drummed out of office over the Iranian hostage crisis which, it turns out, Reagan negotiated away at the root of the reprehensible Iran-Contra affair. That the husband of Hillary Clinton’s traveling chief of staff has just resigned over a trivial tweeet is proof that the dirty tricks are alive and well. 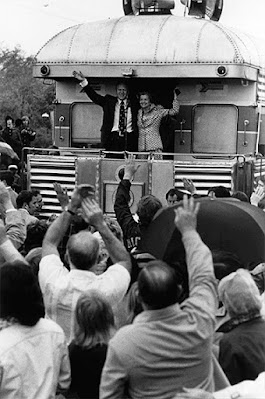 Gerald Ford pardoned Nixon for his tricks and Betty Ford (pictured here with her husband at a whistlestop) founded a drug treatment center because of her problems with alcohol and painkillers. Asked by Morley Safer as first lady what she thought about her children possibly using marijuana, Betty replied, "I think if I were their age I probably would have been interested to see the effect." She compared the use of marijuana at the time to her generation's consumption of beer.

Gerald and Betty’s son Jack said in an interview, "I've smoked marijuana and I don't think that's so exceptional for people growing up in the 1960s. The fact that there's so much moral indignation over it is one of the reasons there are so any problems with the disillusionment and alienation of young people in this country."

With the last three sitting presidents admitted former pot smokers, policy is at a standstill at the federal level. President Obama called drug legalization “an entirely legitimate topic for debate” earlier this year in response to yet another internet poll that made this the top issue among Americans. But when the report Carter has endorsed came out, Obama administration officials rejected the notion with more of its failed “just say no" rhetoric.

Mark Twain said, "Travel is fatal to prejudice, bigotry and narrow-mindedness." We've got to get this country moving again, off the War on Drugs train and onto one of tolerance and reason that will take us into the future. Otherwise it won’t be, as Utah Phillips sang, “Daddy, What’s a Train?” it will be, “Daddy, What’s a Country?”

All aboard.
Posted by Tokin Woman at 4:15 PM