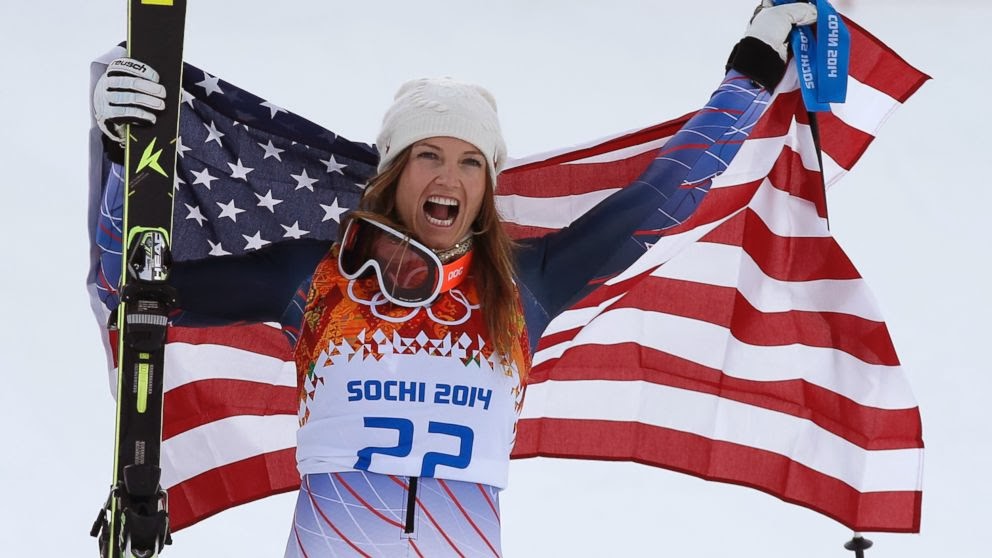 Californian Julia Mancuso has become the most-medaled female skiier with her bronze win at the Sochi Olympics.

According to Wikipedia, Julia's father, Ciro Mancuso, was arrested and convicted of running a $140 million marijuana smuggling operation when Julia was five years old. Mancuso's sentence was greatly reduced because of his cooperation with the government in cases against other alleged organization members, and his lawyer Patrick Hallinan. As a result of his assistance to the government, Mancuso was reportedly allowed to keep $5 million in proceeds from his trafficking business.

It's kind of reminiscent of Shakespeare's father, who became a civic leader while smuggling illegal wool. When the government cracked down on the practice, young Will's education was interrupted and he was unable to attend a University, like his rival Christopher Marlowe. Source.

A new documentary about marijuana smugglers called Grounded just won a prize at the won Best Feature at the Pittsburgh Independent Film Festival and an Audience Award at The Skyline Indie Fest.

Father of US figure skater Jason Brown's coach is a "hippie" pot-grower
Posted by Tokin Woman at 8:45 AM