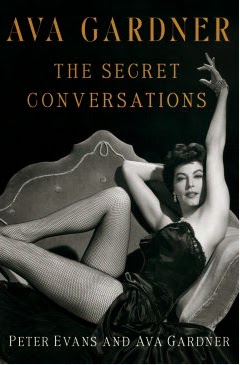 A new book, Ava Gardner: The Secret Conversations, reveals that the sultry star tried marijuana with co-star Robert Mitchum around 1951, when the two were filming My Forbidden Past.

"I adored him. He was outrageous," Gardner told Peter Evans about Mitchum. "On the set, in front of reporters, he'd call to his makeup man: 'Hey, bring me some of that good shit, man.' He didn't give a fuck.

"Out in the Valley working on location one day, he said, 'Sugar, have you ever tried this stuff?' He was smoking a joint. I said no, I never have. There was plenty around when I was with Artie [Shaw] but he wouldn't let me touch it. He said I got high enough on booze. Anyway, Bob said, 'I've got some really great shit, really great. I want you to try it.' So we went to this old van where they carried all the equipment. I smoked a couple of sticks. Bob taught me how. You take a little air with the hit, deep, deep down and you hold it and hold it and hold it....

"Anyhow, I didn't feel a goddamn thing, nothing whatsoever. Bob was flying. He was fine and dandy. On the way home we stopped at a bar—dry martinis were the thing in those days—and once I'd had a martini, I felt as if I was sitting two feet above the stool. Everything I reached for was a little off, a little to one side. It took the martini to bring on the feeling of the pot. Bob did his best to convert me to marijuana. I tried, but I never got into it." (Perhaps, like me, she thought she was supposed to feel tipsy after she first smoked, instead of being attuned to the subtle effect of an expanded consciousness.) 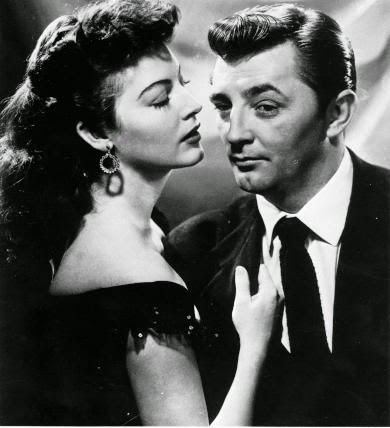 Gardner proposed marriage to Mitchum, who replied, "It's okay with me, baby. But you'll have to clear it up with [his wife] Dorothy first."

Lee Server's 2006 biography of Gardner says she did smoke back in the day when she was married to bandleader Artie Shaw, but it "didn't impress her." Mitchum, "thought perhaps she had gotten some inferior product and suggested she give it another try," Server wrote in his version of the story. "Mitchum had the pedigree of all his weed: This, he explained, was from a crop of a one-eyed Dutch farmer on one of the lesser Banda Islands in the South China Sea. Ava smoked away, and later that night, after a disconcerting period of what felt like uncontrollable levitation, she swore off grass for good."

Server, who also wrote a biography of Mitchum, says Gardner nearly broke up the Richard Burton-Elizabeth Taylor romance while filming Night of the Iguana in Puerto Vallarta, when, "She threw parties many nights, and the beach boys would fill the villa—drinking, smoking marijuana, and dancing the twist." 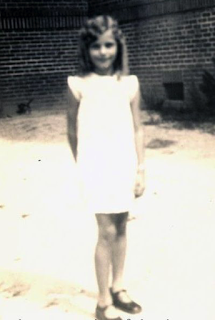 Ava Gardner was the youngest of seven children born to poor North Carolina cotton and tobacco farmers. Her ancestry was said to include Native American from the Tuscarora tribe, the "People of the Hemp." Ava was known as hard-drinking, swearing-like-a-sailor gal, and she had good reason: during her marriage to Frank Sinatra she reportedly became pregnant twice, but had two abortions. "MGM had all sorts of penalty clauses about their stars having babies," she said. Like Marilyn Monroe, she never had children.

The role most identified with Gardner is The Barefoot Contessa; she was also memorable in Showboat. She was nominated for an Academy Award for Mogambo (1953), and her performance in The Night of the Iguana (1964) won her nominations for a BAFTA Award and a Golden Globe. As well as her three husbands (starting with Mickey Rooney at age 19), she was linked with Howard Hughes and Ernest Hemingway.

In Contessa, a character (named Oscar, who was much like Oscar Levant) speaks of "hopheads," but Gardner's character doesn't smoke at all (and this is noted). One character seems to be based on Elsa Maxwell, another on Hughes.

In reality Gardner was a lifelong cigarette smoker, and suffered from emphysema. Two strokes in 1986 left her partially paralyzed and bedridden. In the last years of her life, Gardner asked Evans to ghostwrite her autobiography. After his death in 2012, Evans's notes, which he based on their taped conversations, were published in The Secret Conversations. 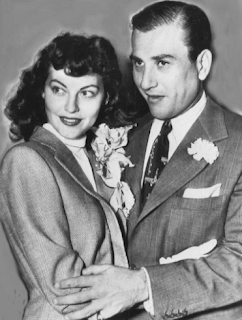 It's too bad Gardner lived in a time when marijuana wasn't accepted like alcohol, and husbands could rule their wives. It seems Shaw didn't think his wife could handle what he called "reefers" in a 1938 interview. "I think," he said, "that the hysterical articles about marijuana do more harm than good. A mature, well-balanced individual is not apt to play around with reefers; it's the youngsters in search of a sensation, or the emotionally unstable type, the 'screwballs,' who are the most likely prospects. And those are the very ones who will not be scared away by horrible stories of marijuana's weird effects. They get a kick out of trying something dangerous, unpredictable. The more they read about wild orgies held while 'walking on air,' the smarter they think it is to play around with reefers."

Shaw told the LA Times about the time he confronted trombonist Chuck Peterson, who he thought was slowing down the band because of his pot smoking. Shaw, who said he used to smoke when he was 17 or 18, challenged Peterson to a smoke-off, saying he would smoke as Peterson did, and then they would decide if his performance suffered. After he smoked, Shaw said, "I was playing over my head. I was hearing s--- I'd never heard before in those same old arrangements." Announcing to Peterson that he'd won the bet, Peterson replied, "No, man, I lose." "I was hearing great things," Shaw said, "but the technical ability to do it—it's like driving drunk. You feel great, but you don't know what you're doing."

Also famously married to Lana Turner, Shaw hired Billie Holiday to sing with his band back when "she wasn't on anything, oh a little marijuana, now and then, you know, but everybody did that." VIP Louis Armstrong was a big influence on his music and VIP Benny Goodman was his contemporary.
Posted by Tokin Woman at 6:58 PM