Our Brave Betty: Lauren Bacall Leaves Us at 89 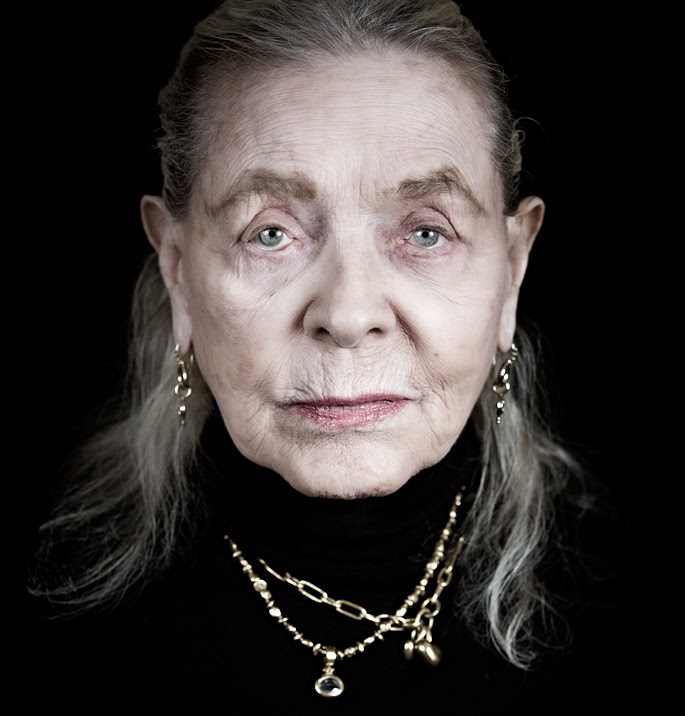 Lauren Bacall, the actress who stood up to that American witchunt known as McCarthyism at a time when communism and pot smoking were equated, has died at age 89.

I had occasion to post a picture of the 19-year-old actress, born Betty Bacall, on Very Important Pothead Hoagy Carmichael's page. She was equally amazing in this 2012 photo.

Among her roles, she played the working-class, cigarette-rolling girlfriend of Gary Cooper in 1950's "Bright Leaf," about the industrialization of tobacco farming in the south and worked with Marilyn Monroe in How to Marry a Millionaire. She appeared (as "Slim" again) in VIP Robert Altman's Pret-a-Porter (1994) won a Golden Globe for her powerful performance as Barbra Streisand's mother in The Mirror Has Two Faces (1996). 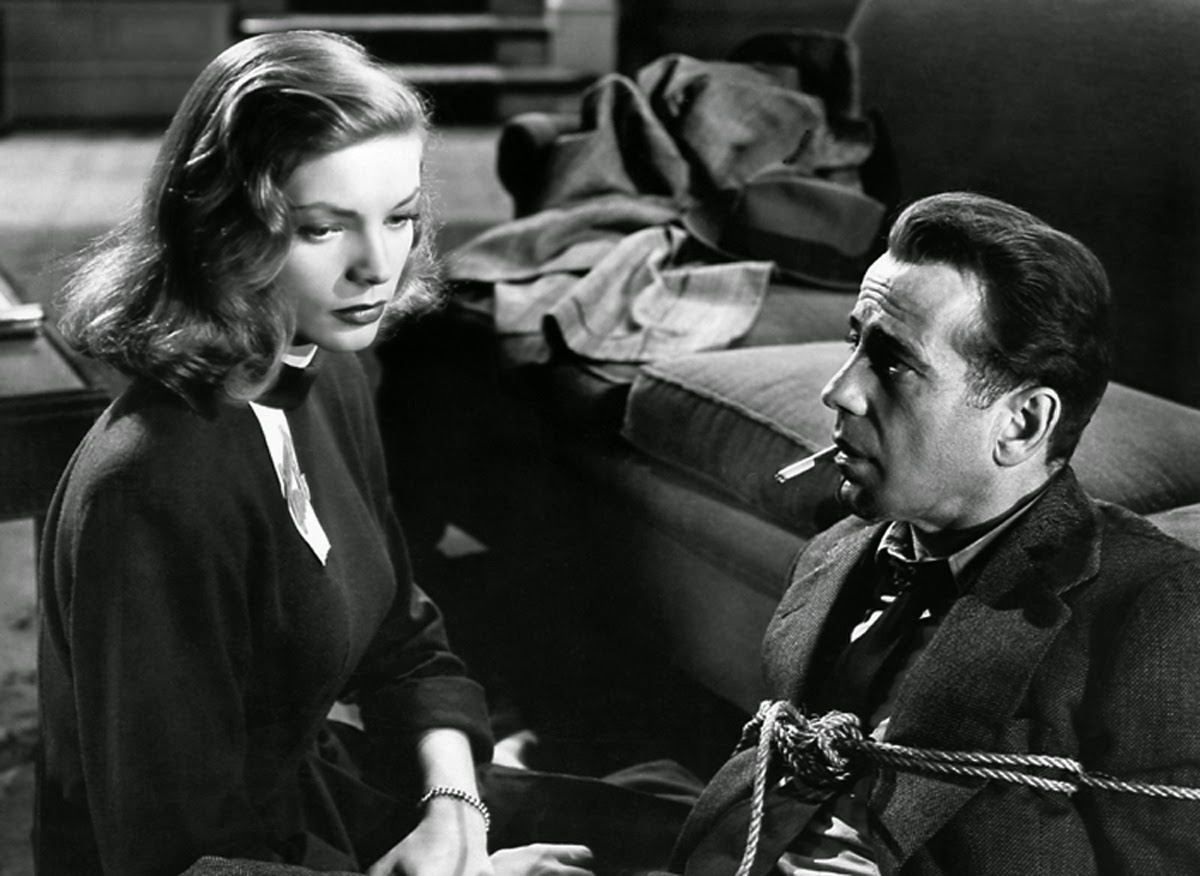 Of course, Bacall was famously married to Humphrey Bogart, he of "don't Bogart that joint" fame. I contend that reference is from The Big Sleep (pictured), in which Bogart is tied up and Bacall lights a cigarette for him that he dangles from his lips for what seems like forever, unable to use his hands to take it from his mouth.

Bacall told Terri Gross on Fresh Air in 1994 that director Howard Hawks was looking for an actress as insolent as Bogart for the 1944 film that became her debut, To Have and Have Not. Hawks found her in Bacall, but her career suffered when she agreed not to shoot on location after she married. After Bogart died when Bacall was 32, she went to Broadway and won Tony Awards for Applause (1970) and Woman of the Year (1981). In 2009, she was awarded an honorary Oscar.

According to her NYT obit, she and Bogart, "flew to Washington as part of a group known as the Committee  for the First Amendment, which also included Danny Kaye, John Garfield, Gene Kelly, John Huston, Ira Gershwin and Jane Wyatt. 'I am an outraged and angry citizen who feels that my basic civil liberties are being taken away from me,' Bogart said in a statement."

I just saw Bacall on CNN's The Sixties special, wondering how the country would find its soul after the RFK assassination. What a rare, wise woman.

TCM will remember Bacall with a marathon on September 15 & 16.
Posted by Tokin Woman at 8:34 PM